The gateway to the German Alpine Road 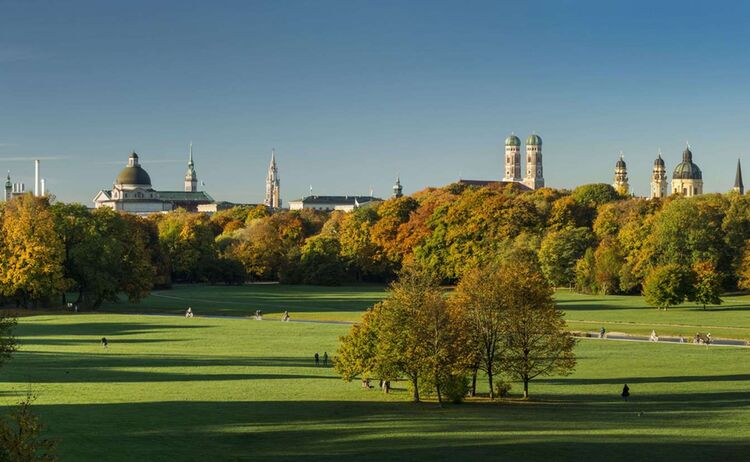 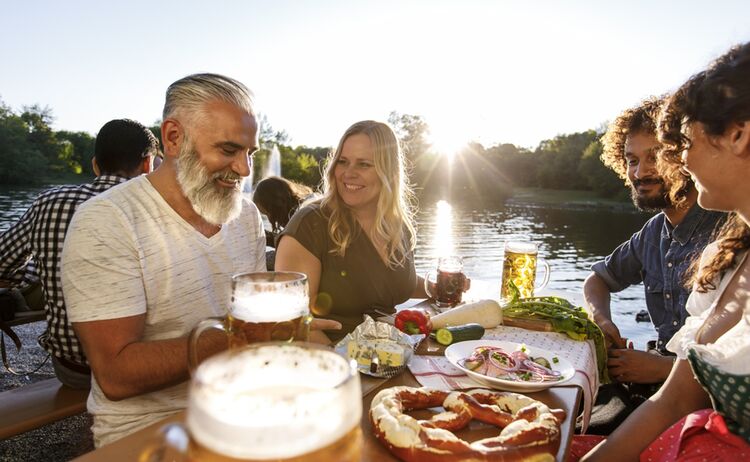 Munich is beautiful and will certainly lift your spirits. The city is bursting with life and vitality at any time of the year: the gold of the Angel of Peace against the blue sky, the 50 shades of green in the English Garden, the surfer with his board and wet hair captured on camera next to the smartly dressed executive, the tourists in the Lenbachhaus gallery face to face with the original blue horse of the Blue Rider movement, or the ice skaters in Nymphenburg Palace in the winter sunset.

Munich has a huge amount to see, do, experience and listen to. For over 700 years, the passion for culture of the Wittelsbach dynasty, including fairytale king Ludwig II., laid the foundations for the symphony of music, theatre and museums that we see and hear today. Music lovers can enjoy concerts by world-class orchestras in one of the world’s most celebrated opera houses. In Munich’s theatres, contemporary material is staged to the acclaim of national and international theatre critics. The main works in the city’s museums span several millennia, from the double statue of King Nyuserre in the State Museum of Egyptian Art to Beuys’ works in the Pinakothek der Moderne. And anyone fascinated by science and technology will be in seventh heaven in the German Museum and at BWM World.